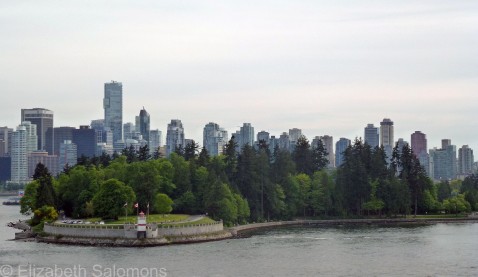 Stanley Park turns 125 today. The city threw a big party in the park last August to celebrate the occasion, but its actual birthday is today, as it was on September 27, 1888, that the park was first officially opened to the public.

At 1000 acres, Stanley Park is the largest of Vancouver’s parks, and also its most popular. It contains an estimated 500,000 fir, hemlock, and cedar trees, and has three beaches, a lake, a lagoon, an 8.8-km seawall, and many more kilometres of walking trails that meander through its interior.

It’s named after Lord Stanley of Preston, Governor General of Canada from 1888 to 1893.