Given that I’ve ranted on this blog about my frustrations with the Vancouver Art Gallery, wrote about how I visited the best museums New York has to offer as an antidote, and started off this summer’s series of posts describing my week in Paris with two art-mad nieces, I would be remiss if I didn’t write about Amsterdam’s # 1 rated attraction (according to Trip Advisor).

No, I’m not talking about the Sex Museum.

The Rijksmuseum is home to the national art collection of the Netherlands. If you didn’t know, you will after visiting this museum how much the Dutch revere their artists. Most of the second floor is taken up by what they’ve named the Gallery of Honour, with The Nightwatch by Rembrandt as its focal point.

And if you didn’t know, you will after visiting this museum that there is a bike path that runs through the centre of it. The Rijksmuseum went through a massive renovation (was supposed to take five years, but dragged on for ten), reopening to much fanfare in 2013. One of the hold-ups was the plan to alter the entrance and remove the bike path.

Turns out the Amsterdammers didn’t much like that idea and the architects were sent back to the drawing board. (It is fascinating to me how much power cyclists have in this city. But that’s a topic for another post.)

For the rest of this post, I’m going to let these images speak for themselves. And make a recommendation that if you only have time for one museum during your next visit to Amsterdam, make it this one. 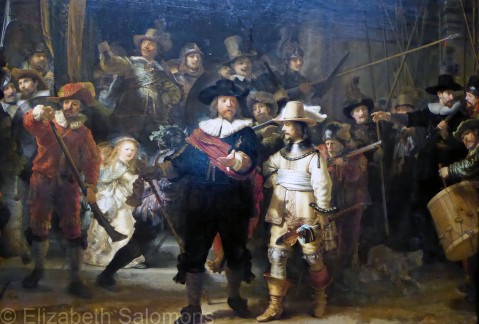 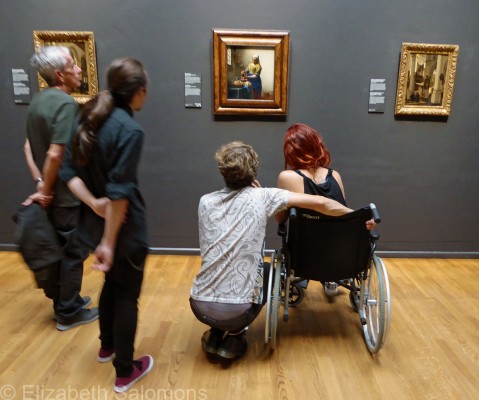 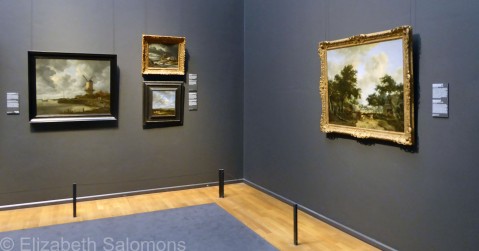 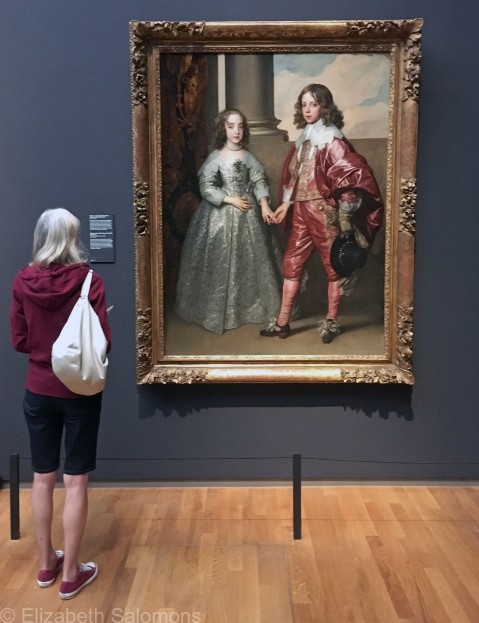