Through My Lens: Basilique du Sacré-Cœur 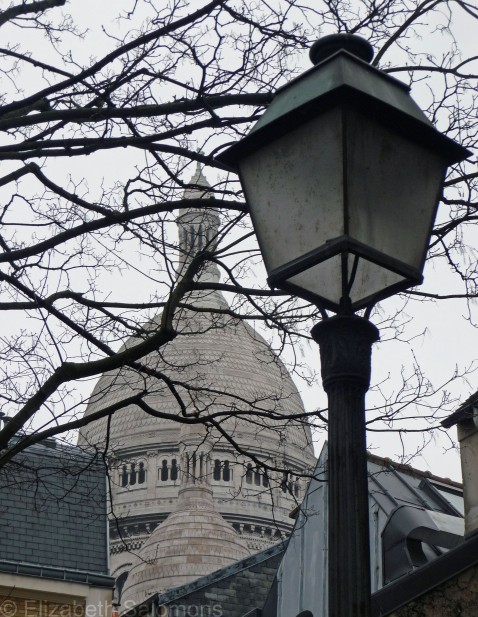 Seeing as it is the tenth anniversary of my first-ever Lenten series, I thought that for this year’s series, I would return once again to Paris, whose churches were my inspiration a decade ago.

For today, the First Sunday of Lent, here’s a photo of the Basilique du Sacré-Cœur (Basilica of the Sacred Heart). Thanks to its location at the top of Montmartre in the 18e arrondissement, it’s one of the most recognized landmarks in all Paris. The basilica was built as spiritual reparations on behalf of France for its part in the Franco-Prussian War of 1870. Its unique Romano-Byzantine architectural style was influenced by Hagia Sophia in Istanbul and San Marco in Venice. Construction began in 1875, and the basilica was consecrated in 1919.