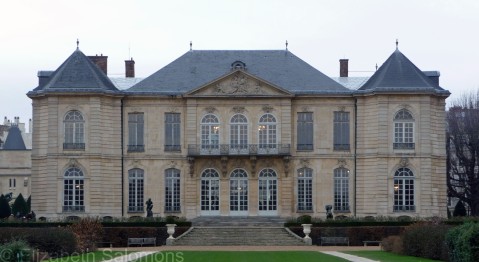 Every time I am in Paris, I make sure to stop by the Musée Rodin. It is, in my opinion, the most perfect of art museums.

I love the Musée Rodin because I love Rodin’s work, for one, but I also love it because it is located in such a beautiful setting and because it is the perfect size for an art gallery: it’s neither too big nor too small. 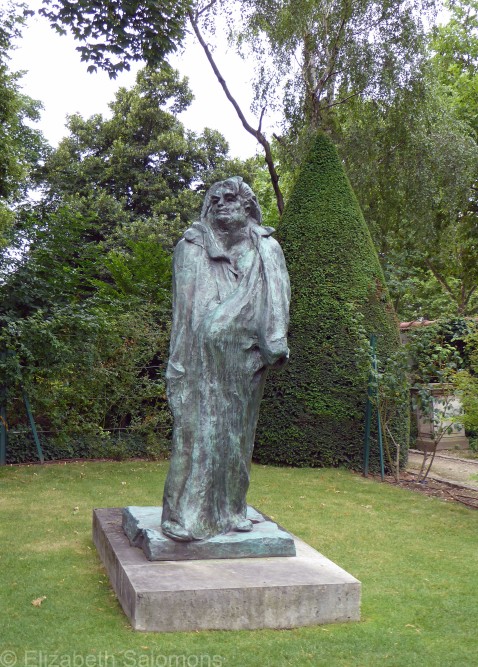 There are a number of similar, smaller museums in Paris — the Musée Picasso and the Musée Delacroix come to mind — and if you have a particular artist you want to explore in depth, you would do well to spend your time in one of these smaller museums and avoid the larger museums where the tourists tend to gravitate.

The Musée Rodin is housed in an eighteenth-century mansion known as the Hôtel Biron. At various points in its lifetime, the mansion was home to a Roman Catholic cardinal, the Russian ambassador to France, and three nuns who opened a boarding school for girls. In the twentieth century, the owners began to rent space in the building to artists, including Henri Matisse, and then, in 1908, Auguste Rodin. Rodin took over the entire building in 1911. 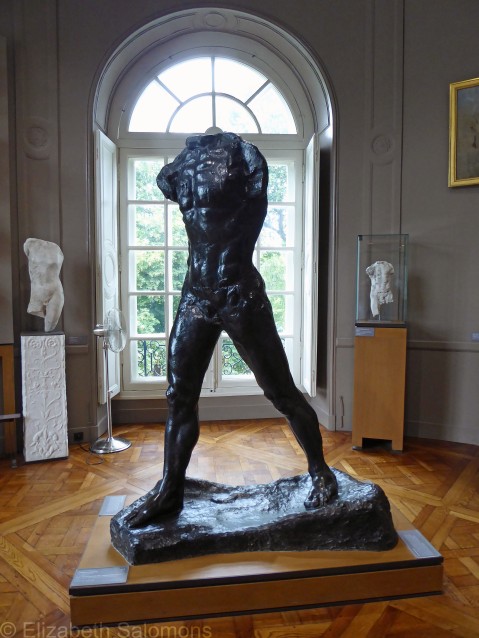 Also in 1911, the French government became the new owners of the Hôtel Biron, and after exacting a promise from the government that the building would be turned into a museum of his work, Rodin donated most of his sculptures. In 1919, two years after the death of Rodin, the Musée Rodin opened to the public. 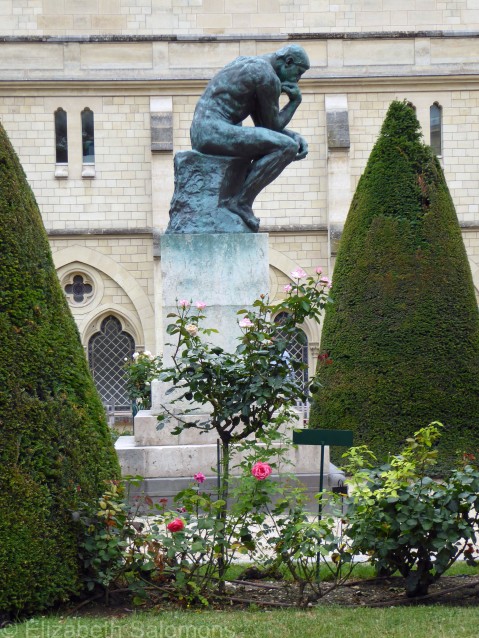