The Gardens of Schloss Schwetzingen

Remember Karl Theodor? The fellow I kept bumping into in Heidelberg? Turns out he had a summer home. (And was quarrying stone from Heidelberg Castle to build it. Tsk, tsk.) 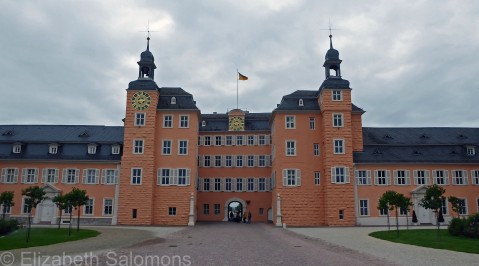 Karl Theodor spent a great deal of effort and expense on designing some rather splendid gardens behind the castle.

Which is what my friends and I came to see. There are several of them, all exquisitely landscaped.

There were also lots of ponds, along with the requisite ducks and geese. 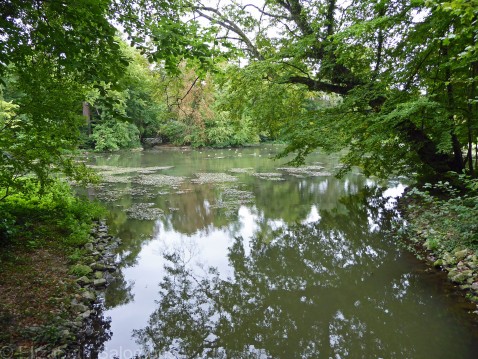 A few “follies,” as they call them in formal gardens, such as this mosque.

And a temple to Apollo. 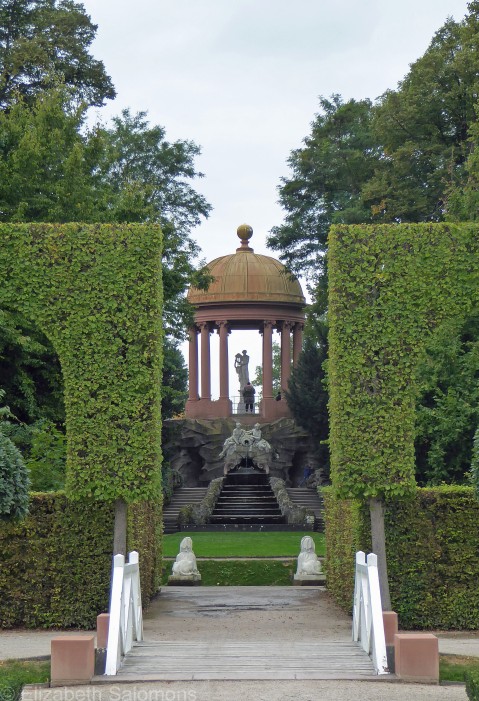 There were so many gardens, in fact, that we didn’t even get to them all.

Oh, and guess what? Just outside the castle is Karl Theodor himself. I think this likeness has something to do with the fact that he fathered seven illegitimate children by three different women.

Who says Germans don’t have a sense of humour?