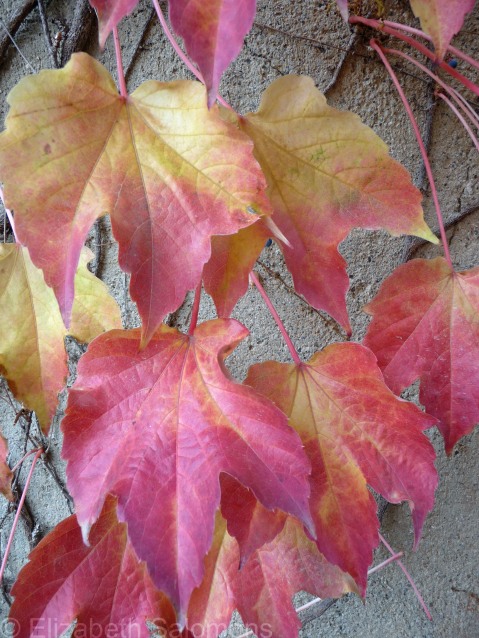 I’ve had some amazing travel opportunities, and I don’t take any of those opportunities for granted. Not one bit. But, even so, I sometimes get homesick while I’m off exploring the world.

I really missed Canada on my first long trip abroad*. I was thirteen years old and my family and I were in the Netherlands for six months. Not every kid gets that kind of an opportunity ― I’m so grateful our parents took us along. It instilled in me a travel bug I’ve not yet gotten out of my system (probably never will), but it also made me so aware of what I like love about Canada. Sometimes you have to leave home to appreciate it. And sometimes you have to leave Canada to feel Canadian.

So … Happy Canada Day! This photo was taken in Spain in November 2010. I had just spent several hours exploring the Alhambra and its gardens, and I was so pleased to discover a little piece of Canada in Granada.

*OK, this word is just begging to be researched. However did it come to mean “overseas”? Here goes: from the Old English on brede, which meant “at wide.” By the fourteenth century, abroad meant “out of doors, away from home.” By the mid-fifteenth century, it had taken on its current meaning: “to be out of one’s country or overseas.” Huh.