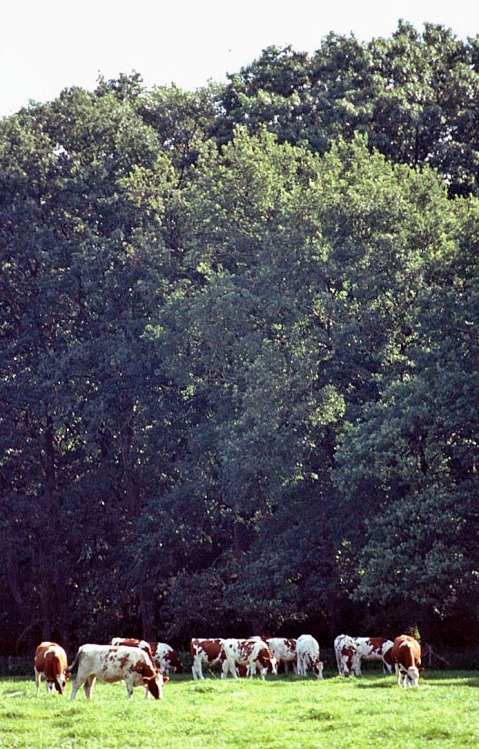 I’ve taken the train from Paris to Amsterdam many, many times. One of those times, I spent much of the journey eavesdropping on the idle talk of a Dutch couple sitting behind. From the way they spoke to each other, I surmised they might be brother and sister.

I’m by no means fluent in Dutch, so much of their conversation was way over my head. Except for shortly after we crossed the Belgium–Dutch border, when the woman said something I understood perfectly.

I smiled to myself. Could a cow seen from the window of a high-speed train possibly look more Dutch than Belgium or French? Really?

I knew what she meant. She was home ― back in her own country ― and everything looked familiar again. Oddly enough, I’ve always had the same feeling when travelling to the Netherlands from somewhere else by train ― only because, out of all the countries in western Europe, the Netherlands is the most familiar to me. It’s not my home, but crossing the Dutch border always feels like a home-coming of sorts.

I took the above photo while cycling through the Dutch countryside just outside of the city of Arnhem ― only because these cows struck me as particularly fine-looking specimens of Nederlandse cows.