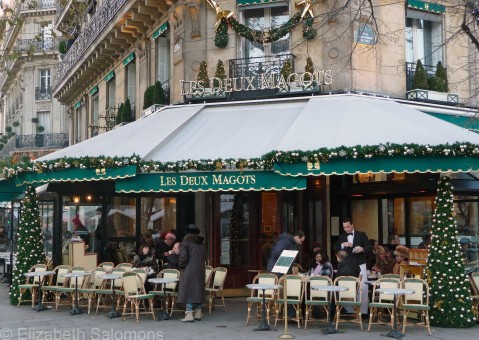 Every year around this time, I get homesick for Paris, but this year, my mind has been on Paris far more than usual.

I’m sure it’s obvious why: the media coverage on that city has been pretty much nonstop since the Paris attacks a month ago. Attention ramped up again this past weekend when 195 nations at the 2015 United Nations Climate Change Conference, or COP21, adopted what’s being called the Paris Agreement.

In short: all eyes ― not just mine ― are on Paris right now. And so, bear with me as I write (yet) another post on my second-favourite city in the world.

Whenever I think back to my winter in Paris, I think of the impressive light displays put up to celebrate the holiday season. The many elaborately decorated Parisian cafés were particularly impressive, with nothing ever done in half measures. (Is that a French thing? Or a “keeping up with the Joneses” thing? I dunno, but I sure enjoyed the results.)

Parisian cafés are special places. In the mind of most visitors to Paris, there is nothing more French than sitting down in a café and ordering un café or un verre de vin. One quickly learns ― and adapts to the idea ― that your one drink buys you the table for as long as you want it.

Which could be hours. Whether you sit there alone, reading or writing or people-watching, or sit there with your family or friends, it doesn’t matter. You will not be rushed. Time stops.

Because they serve beer and wine in addition to all manner of caffeine, Parisian cafés are, technically speaking, café-bars. They also have complete kitchens, which means you can get a three-course meal any time of day. (Cafés are open from morning until late at night, whereas Parisian restaurants generally close for the afternoon.) 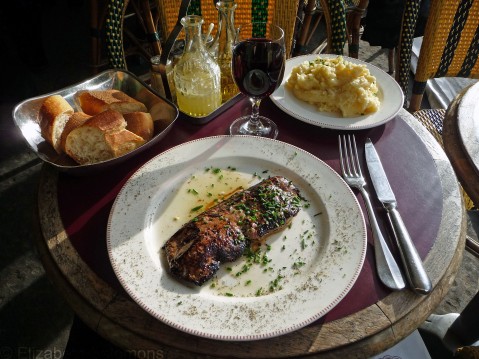 As an oftentimes solo traveller, what I especially like about Parisian cafés is the lack of stigma to eating alone, which has not been my experience in other European countries.

The oldest café in Paris is Le Procope in the 6e arrondissement. It opened for business in 1686, shortly after coffee was introduced to the French. My New World brain can’t quite fathom a restaurant that’s been around since a century before the French Revolution. 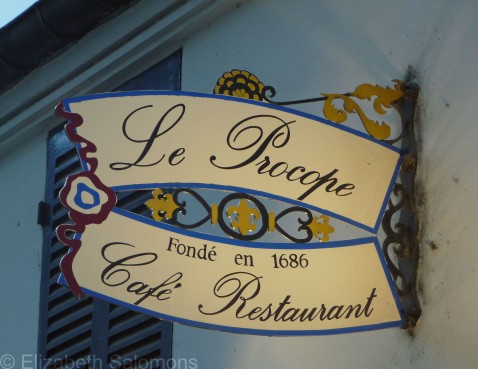 In time, Parisian cafés became the centre of French discourse and intellectual life, the place where politics and art and philosophy were discussed. Today, there are more than 12,000 cafés in Paris ― one on every corner, it seems, in some arrondissements.

Just as I cannot imagine Christmas in Paris without dazzling light displays, I cannot imagine a Paris where fear and trauma have overtaken the café experience. I hope and pray that the magic I felt five Decembers ago in the City of Light is still there. And my Christmas wish for all Parisians is simply this: that they spend the holiday eating and drinking and laughing and loving.

In other words, that they have a Joyeux Noël. 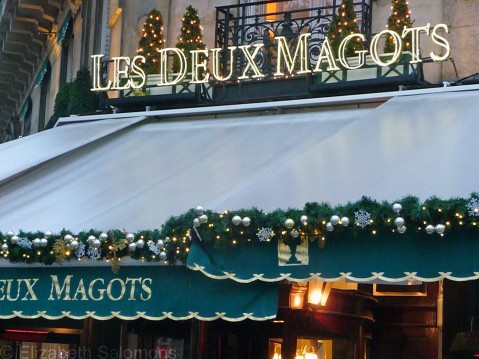